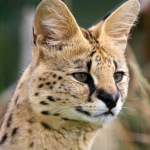 Things he has done

Azure has done many things. Just to name a few, he has:

Retrieved from "https://unanything.fandom.com/wiki/User:Azure_the_Serval?oldid=85168"
Community content is available under CC-BY-SA unless otherwise noted.