Create the page "Crazy" on this wiki! See also the search results found. 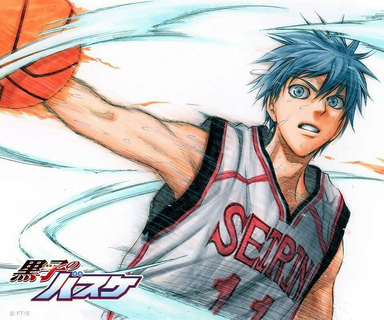 Kuroko no Basuke is a Japanese manga and anime about a high school basketball team making it to the top! Tetsuya Kuroko is a former member of the so-called "Generation of Miracles" in middle school. Now, these players are scattered…