The Seven Heavenly Virtues are a heavenly organization and are the holy counterpart to the Seven Deadly Sins. Matoro was humble enough to found this organization. After Matoro's sacrifice for Mata Nui, his second-in-command, Vriska Serket took place. The seven rest on Sunday and thank Matoro for what he has done for them.

After Vriska Serket was murdered by Piraka member Zaktan, SpongeBob SquarePants temporarily lead them until they found a matching member. 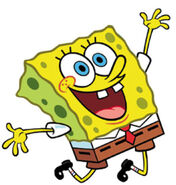 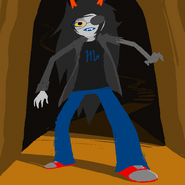 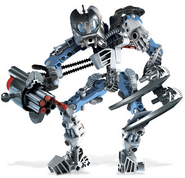 Vriska's predecessor, Matoro at Level 1, Humility, may he rest in peace
Add a photo to this gallery

Members of the Seven Heavenly Virtues

Retrieved from "https://unanything.fandom.com/wiki/Seven_Heavenly_Virtues?oldid=96227"
Community content is available under CC-BY-SA unless otherwise noted.