I, Dry Bones, the raddest modaphucka of all time, am the second Koopa to ever exist. After Bowser, I am the oldest Koopa ever. I am so old that all of my organs and flesh have decomposed away, leaving just the skeleton behind, and I am now undead as a result of somehow still being animate. This makes me impossible to kill, so I am the most frustrating enemy in all of the Mario shames. I am also the best go-kart driver of all time because I have a tank. That's right, I HAVE A TANK. 'Nuff said.

I was created by Bowser about 1000 BC. Bowser brainwashed me and made me the first Koopa Troopa. I fought loyally (and brainwashed) for a thousand years. However, the fighting was so rough for me, I slowly started to wear away until I was nothing more than a skeleton. This is me. ITS ME.

After realizing my age, never-ending animation and sentience made me immortal, Bowser started aging other Koopas. However, this just made them grow white beards and aventually turn into dust, as they did not go through the same process as I. So, Bowser decided just to clone me instead. There are now hundreds of mes running around the UnWorld. Cool! I also killed Bowser using my raging boner, but that was lost to a paintbrush belonging to his broke-ass son, who is a loser for beating my sturdy, fire-proof ass! But so what if I get beaten? I will die on my own terms, and it won't even matter because I have clones in the UnWorld. And the reason I killed Bowser is because he did not serve my future kind well. I was nothing but an experiment to him, so I killed the fool and turned my back to Ganondorf.

While serving Ganondorf, Bowser Jr. got back at me with his own paintbrush, stole my boner and turned it into another paintbrush after throwing me into a chopper! I had fun sticking the Gadd Brush inside Bowser, and I have to wear an eyepatch because I look so much more badass with one. Bowser took my lame eye out before I killed him, and I exist for no reason than to help my true master, Ganondorf. I will only die on my own terms, and those terms turned out to be sacking myself to Ganondorf so he could kill Bowser Jr. and his friends. They were for some reason standing outside Ganondorf's Castle naked, watching as Jr. fought my master. But screw those guys, especially Toad! He is the only one who can snap Jr. out of the constant mindrapes Ganondorf and I givd him, and he's a completely insane nutjob who loves to interrupts fights. HALLE-FUCKING-LUJAH!

Besides my boner, I can throw bones that act like boomerangs and spit blue fire. Blue fire is hotter than red fire, so if Mario or anyone gets hit by this, they will instantly be small. If they are small or mini, THEY WILL DIE. I'm also a master manipulator, using my shame Mario Kart DS to remind people that I am one of their memories so that they can serve me better. After Bowser Jr., Toad and Rosalina teamed up at Evil School, I disguised myself as a Goomba so that Bowser Jr. would believe Rosalina and her friends were still evil. We know that Joel was directly responsible for killing Bowser, but (SPOILER: ITS ME).My boner is strong enough to split a crack in adamantium, but that's not all! I am also strong enough to break the fourth wall, trolling those who play my shames and watch my films about human musings and wizardry and Pokéymanz to welcome them to my greatest invention of all, THE RUNWAY OF DOOM! This succesor to THE RUNWAY OF DEATH is what allowed me to introduce Ganondorf's Beast Ganon transformation, which again, I sacrificed myself to so I could help him MAKE EVERYTHING DIE. I was given the badass powers to turn my body parts into weapons, and if you still wonder why people call me Dry Bones, I can LITERALLY KILL PEOPLE WITH MY BONER! And when that don't work I call my homeboy RATTLE ME BONES! to force 'em to walk the plank. My hands can become scythes, kind of like T-1000, but I can just find weakpoints and rip them out! This is how I defeated Toadette, Funky Kong, Luigi, and Ludwig Von Koopa with such ease. I can make anybody lose their cool at will, so this makes me proud to be an uber mega super troll 9001. You do NOT HAVE ANY OF THESE, BITCH! YOU ARE ALL ANTS TO ME, AND I WILL FEED YOU MY PESTICIDES ANT FARM TO TABLE!

A note from Captain 0

Sorry you had to hear him describe himself like he is awesome. All of this is true, but it sounds screwy in his tongue. 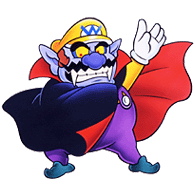 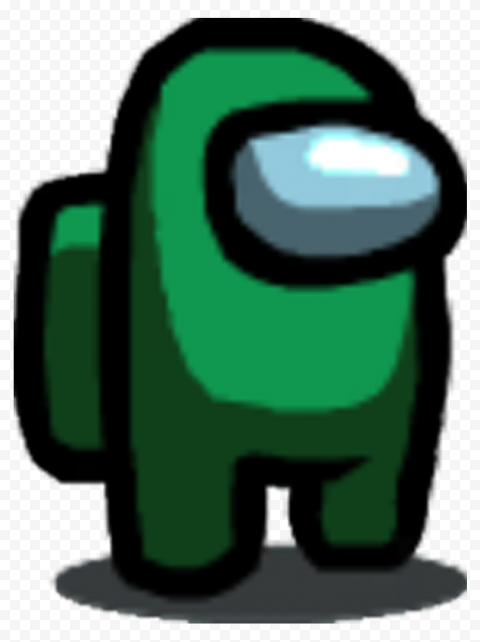 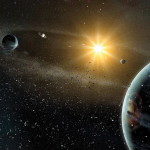 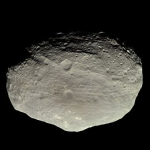 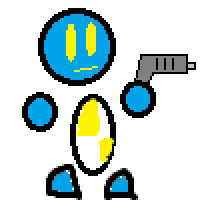