You will die in any of these four sections even though they hate each other, not kidding. Though at least all of them are against the Satanist Empire and Weegee UnWorld Territories, but that's only because none of them are Satanist or Weegeeist countries.

However, a while after Bruzil was created, it was taken over by Billy Mays and renamed Oxi-Brazil. There were no survivors. 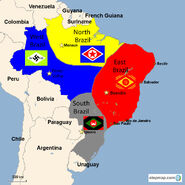 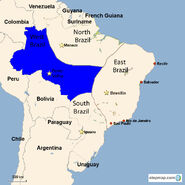 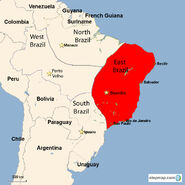 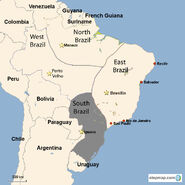 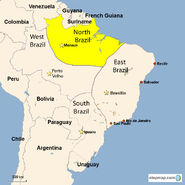 Retrieved from "https://unanything.fandom.com/wiki/Brazil?oldid=81148"
Community content is available under CC-BY-SA unless otherwise noted.