BBC (also known as British Broadcasting Company or Bye Bye Children) is a part of British Television and the broadcaster of The Mighty Boosh. It is sponsored by a carefree princess in order to cause seizures on Toads ONLY. It works for it's BBC group BAFTA (Best Award For Toddler Appreciation)

It is believed the BBC has zero thousand bombs & 20,000 Awesome Faces stored in their warehouse, but the Police claim it is a rumor just so they don't have to go check. The BBC has exactly three thousand different locations locked on their targeting devices, and are ready to fire at a moment's notice.

Po has taken over the BBC, but has been shot by Gabe. It was then at the moment a Anti-Teletubby centered organization, like The Obscure Creatures Society (TOBS), but not much Tellytubby-ish like Namco. Po respawned though, and put these british Nazis back on their feet by chasing Gabe out with a broom. The BBC is now as it was pre-Anti-Teletubby.

BBFC (also known as British Board of Film Classification or Bad Boys Fuck Children) is a part of BBC and the film ratings in the UnUnited Kingdom. 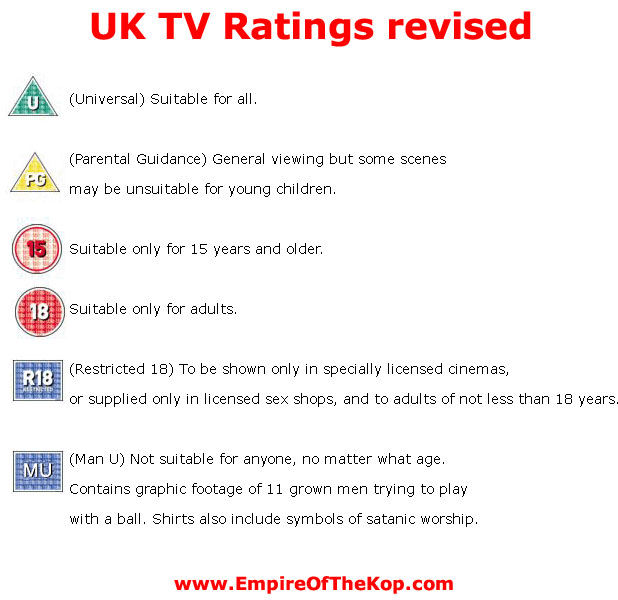 Retrieved from "https://unanything.fandom.com/wiki/BBC?oldid=112974"
Community content is available under CC-BY-SA unless otherwise noted.