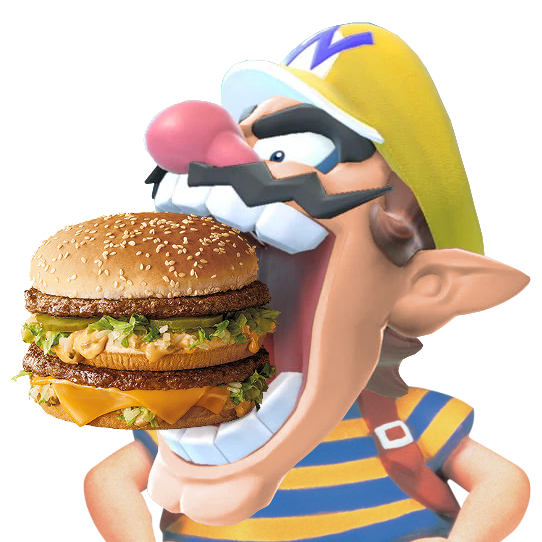 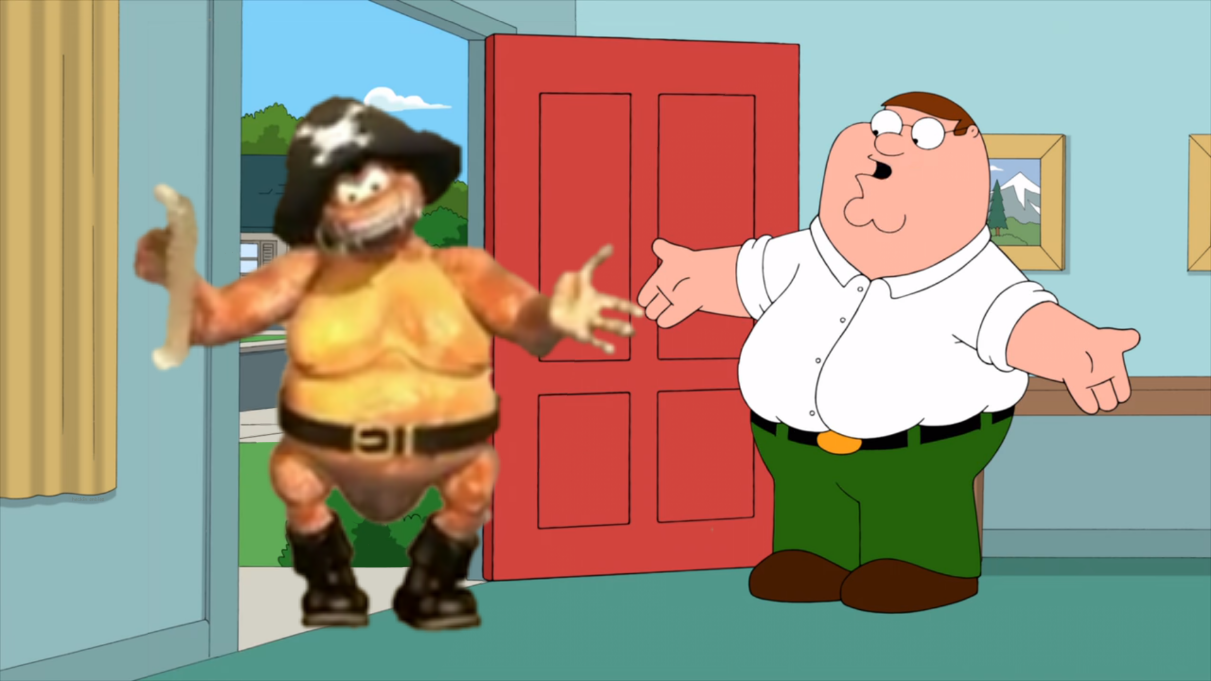 This is going to be a thread where we discuss the news and progress of the UnDestabilization event, which is an in-universe explanation to the disputed articles. It's about good vs bad and the UnUniverse splits... or something.

Just a quick reminder to re-read them, as there's new template guidelines and such.

This is the official bureaucrat demotion poll for the user KMFStudios [as well as all further sock puppets].

The reason? It's quite obvious. KMFStudios is just a sockpuppet of KATMAKROFAN as she has claimed herself when first joining this wiki. But, written into the UnAnything Rules is the high crime of committing sock puppetry. Indeed our bureaucrats should know better than anyone the rules of UnAnything, and not to break them,

[Not only should she be removed from bureaucrat for being a sock puppet, but also for unwilling to cooperate or compromise with our fellow administrators and bureaucrats, despite the options being there]

Just like the previous demotion vote, it's all pretty much the same requirements except the amendments in square brackets from that one are fully incorporated into this one.

To ensure voting quality is high and is not influenced by anyone outside of our community, please read some stuff you must follow in order to cast a valid vote:

The vote ends on October 31st at 11:99PM GMT, with the request to remove KMFStudios and all further sock puppets from bureaucrat being sent to FANDOM the following morning if the majority votes "aye."

Any edits/amendments to this will be in square brackets.

This is the official bureaucrat demotion poll for the user KATMAKROFAN.

The reason? It's quite obvious. She is deliberately causing chaos and fear in this community [and other communities across the fandom network] for her own amusement. As you are no doubt aware, she in the past has made illegitimate claims about FANDOM staff shutting down this perfectly acceptable wiki, starting UnWar 2 and causing terror among us. These claims have always been false, the FANDOM Zendesk article "I want to close a wiki" contradicts almost everything she said, and for the second instance, Sannse had made an edit 2 days prior, proving FANDOM has faith in our wiki, and only Squidward Community College was the only one being deleted for being a spam wiki. To lie about how FANDOM operates to elicit fear from our users as well as give indefinite blocks without warning. Indeed, how can one not be aware of what is going on? The truth is obvious. KATMAKROFAN needs to go.

To ensure voting quality is high and is not influenced by anyone outside of our community, please read some stuff you must follow in order to cast a valid vote:

The vote ends on October 31st at 11:99PM GMT, with the request to remove KATMAKROFAN being sent [to FANDOM] the following morning if the majority votes "aye."

Edits/Amendments are in square brackets.

The UnNothing Wiki was created as a place for alternate versions of UnAnything articles or characters, as well as pointless shitposts. It has very few rules, and is basically a cross of UnAnything, MirrorUncyclopedia, Wackypedia, RandomNess Wiki, and Harkipedia.

Yes... this again. I can't stop myself, I know. Anyway, I will reboot the wiki's continuity. Trust me on this. It's gonna fall apart any moment now, what with the number of characters, storylines, timelines, etc. we're piling upon it. The This is Bob arc is still hella inconsistent, and the OH NOEZ! Retcon Event just created a few characters that were never seen again afterwards *cough*blame Azure*cough*. Afterwards, the wiki will actually have story arcs and events (yes, I know that's what ruined Weegeepedia, but I'm pretty sure it won't ruin UnAnything). This is Kamafa Delgato, signing off.

I have requested that the VSTF close Weegeepedia, which is an affiliate of UnAnything. The reason for the request is that the Weegeepedian admins want it to be deleted, and are actually vandalizing it in an attempt to get that accomplished.

Chuck Norris has been depowered. Captain Planet is on his way to Mars. The retcon has begun, and Chuck Norris is no longer an Undefeatable.

I REALLY want this to happen. (If it does, but the wiki requires further retconning later, the next thread will be called something like "50 Shades of Retcon", "Night of the Living Retcon", or "The Phantom Retcon".)

I was making a few articles here better, but I got blocked because of the users there overreacting. Please revert articles back to my versions and revert any edits made by the following users:

(PS: Also, I did NOT post any virus links anywhere. The admin was lying.)

This is only an idea. I am not forcing this on anybody. I just kinda don't like some things on here. List of universes:

BTW, please don't try to blackmail me into not doing this like what happened last time.

THIS IS NOT AN APRIL FOOLS' JOKE; THIS IS SERIOUS.
I am AOTCP69. I am using an alt because VSTF globally blocked me. This is because Wikia wants w:c:uncyclopedia: to be the only humor wiki on the network (they've already given it heaps of special treatment), which in turn is because they want to focus more on wikis about mass media (as well as "Fandom", their recently-created blog thingy). The only thing that can be done is migrate to the ShoutWiki which I set up. "No" is not an option (did you hear that, Pickle?); the anti-spam team are abusing their privileges. This is for the good of the community.

I suggest that we merge Harkipedia into the UnAnything Wiki. It's very similar, but has too many stubs and almost nobody to fix it up. If we merged the wikis, we would have MOAR articles (about 4,190) and MOAR maintenance work (which would be good for us, the admins).

This is only an idea. I am not forcing this on anybody. I just kinda don't like some things on here. 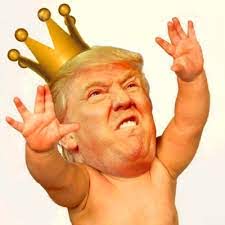 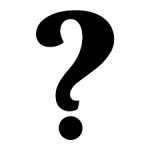 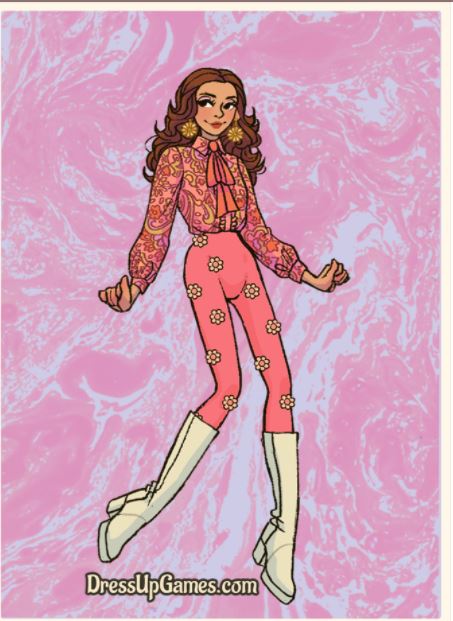 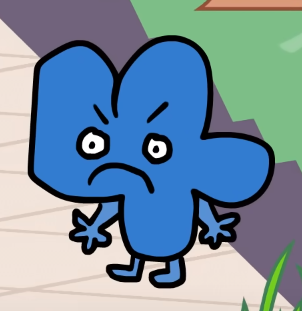 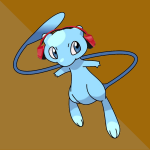 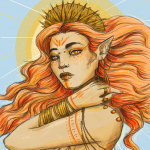 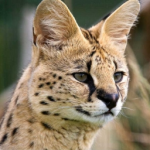 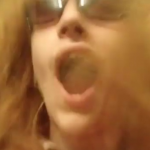 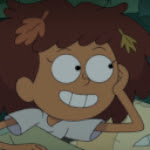