If you have the Roboto Flex font installed, it should now display as the main font for the wiki instead of your default "sans-serif" font. Issues with imports have prevented it from being installed on page load. Is it overreaching to do this without asking? Probably; but you probably like variable fonts anyway if you have it installed.

Of course at the time this is written, this only works if you're on Firefox. Because of course Google couldn't design their own browser to recognize their own font.

Why do you all hire the most inactive admins 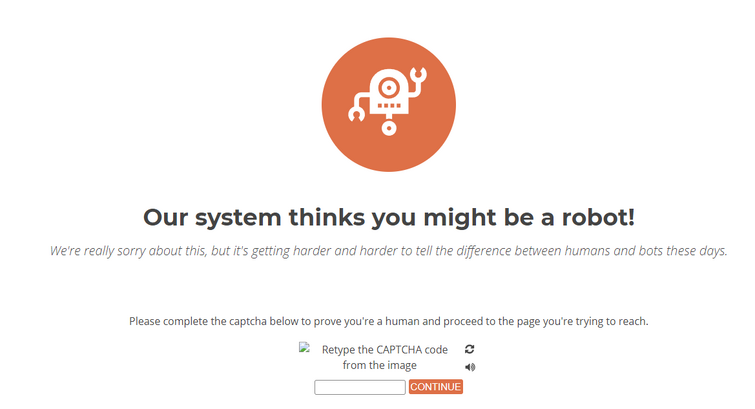 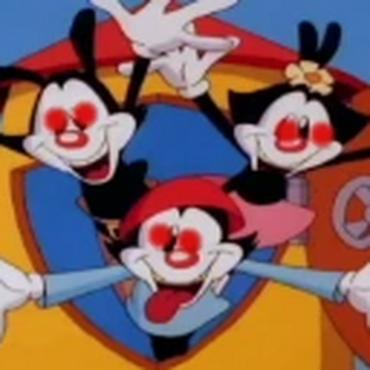 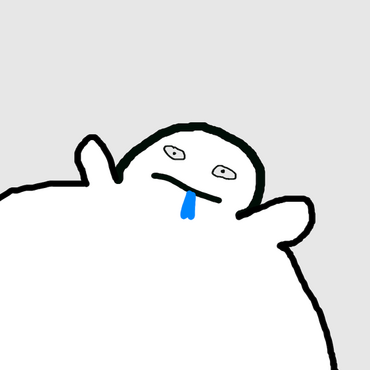 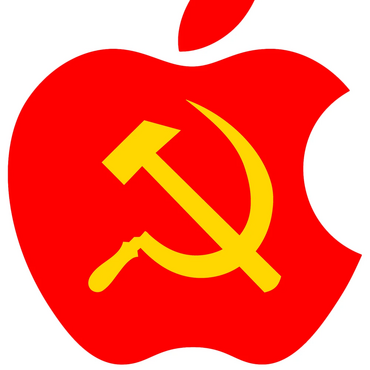 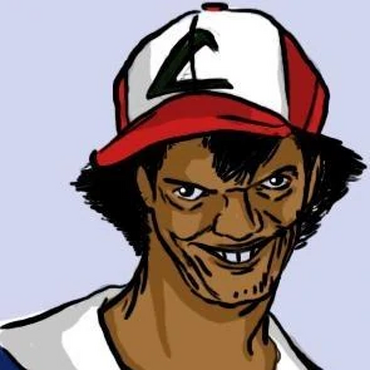 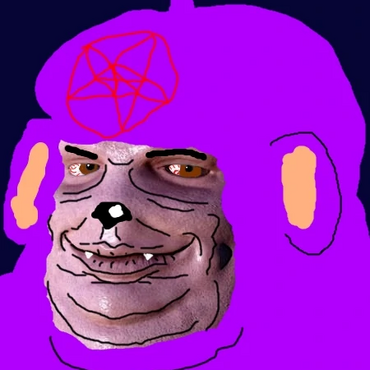 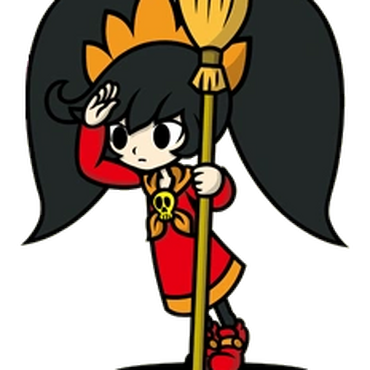 I'm in Cornwall rn but I got FREE WIFI!

I will be back in 8th August.

I made a new episode called "Sonic's True Origins", and it's the sixth episode of UnAnything: The Series season 8. The episode is about a failed Sonic prototype who gets forced by SEGA to do experiments. 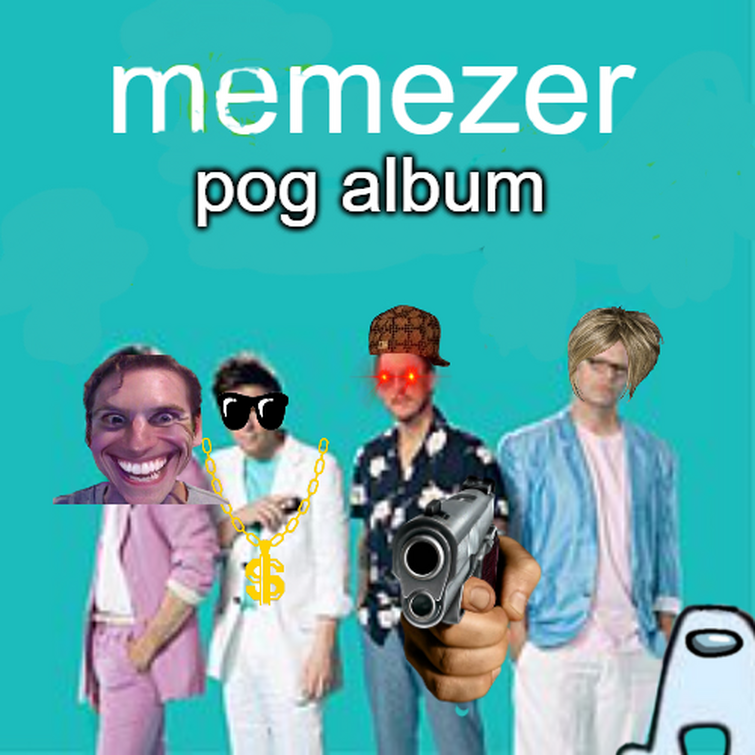 And i got banned (image below) 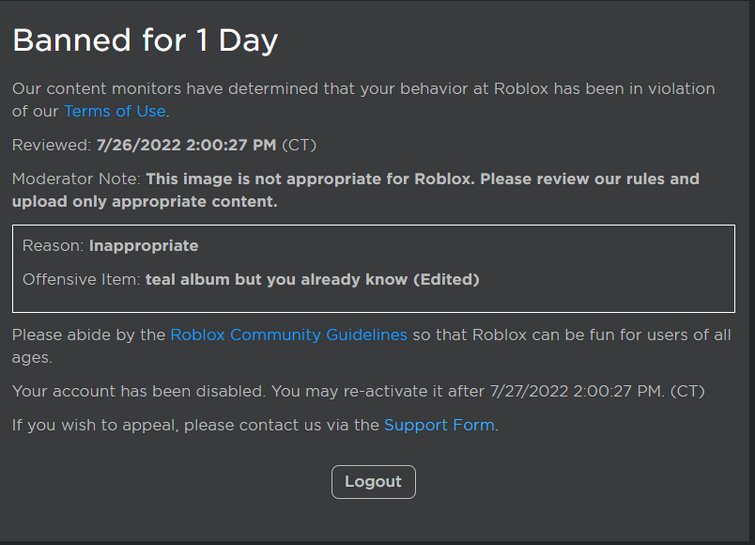 How does the You page show your username, and how can I do that on other wikis?

Sonic.TRL (AKA Ph0b0s) is my version of Sonic.EXE. Some of you might remember him. Anyways, I have given Ph0b0s a true form. However, since Ph0b0s likes to have a fair fight, he limits himself, which is why he's always in his normal form. So basically, seeing Ph0b0s' true form is extremely rare. 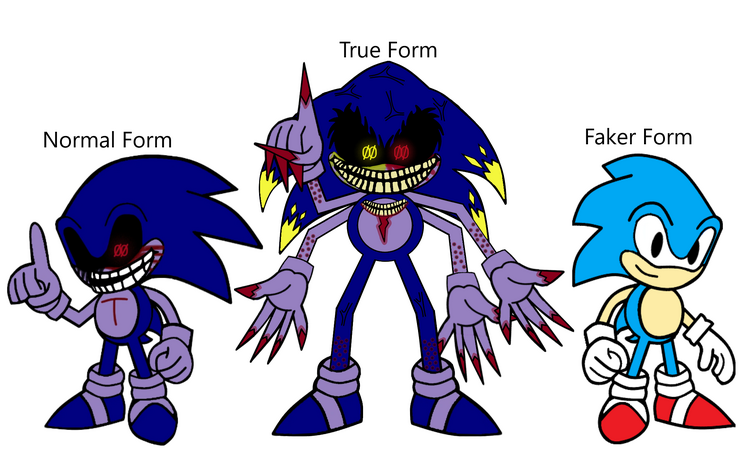 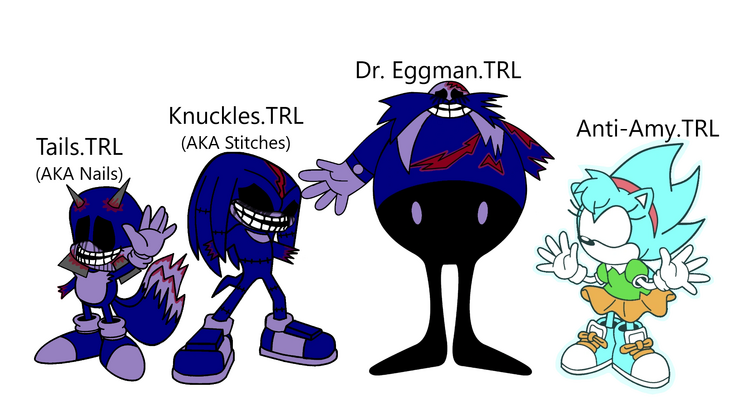 If you any questions about Ph0b0s and/or his minions, then feel free to ask! :)

So this is kinda a double deal. The last time when I asked for feedback nobody saw it and I made another page so here goes once again. Here are the two pages:

Cult Of The All-Seeing EyeUnAnything Wiki 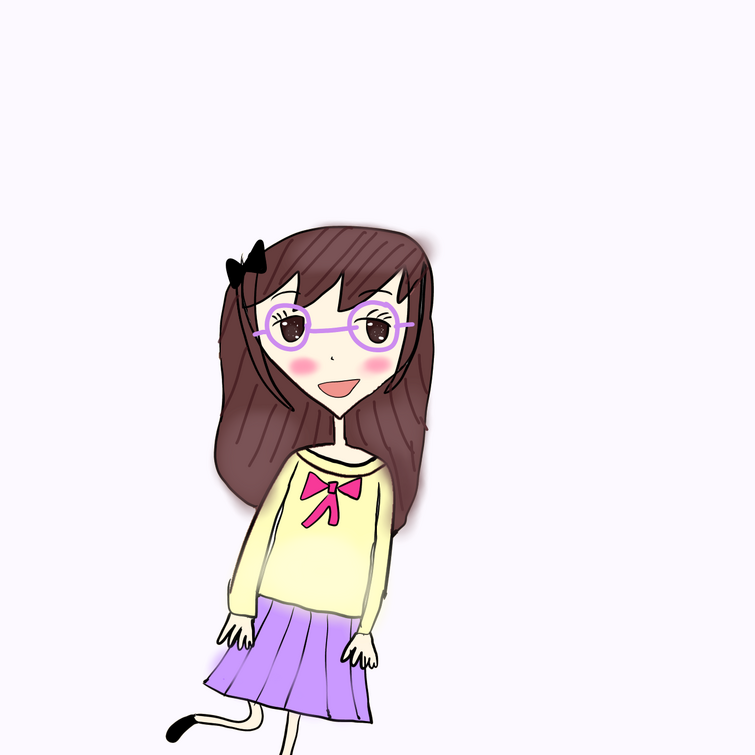 This is for my scratch project at school

So what do you guys think? I think it is garbage (๑◕︵◕๑)

I just finished making Tricky the Clown's page, but I'm still adding more stuff to it.

If you don't know who Tricky the Clown is, he's from Madness Combat.

EDIT: I also added a page called "South Park Kids", which is about Cartman, Kyle, Stan, and Kenny only. The South Park Kids page is extremely unfinished, since I ran out of ideas for that page. 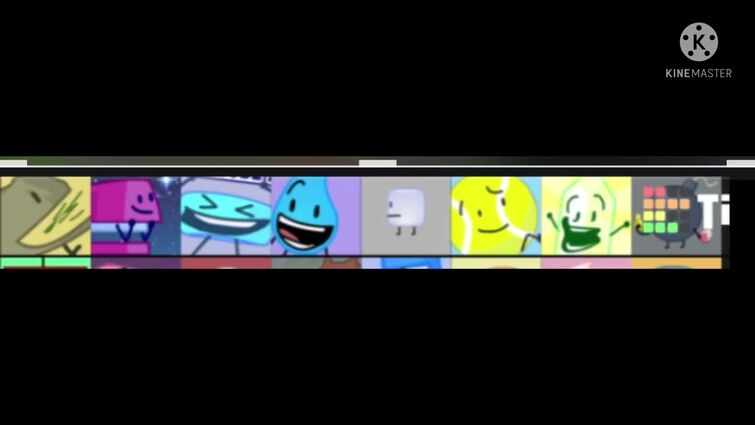 yes
no
maybe
do it another time

So i gave it a final smash 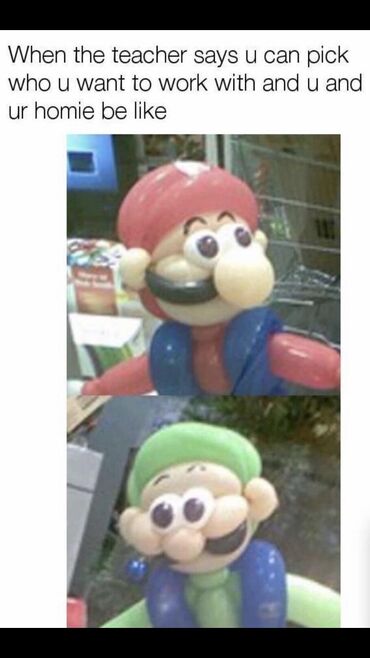 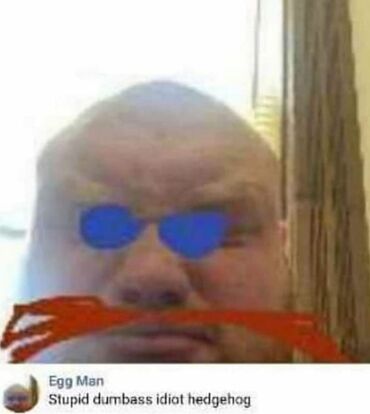 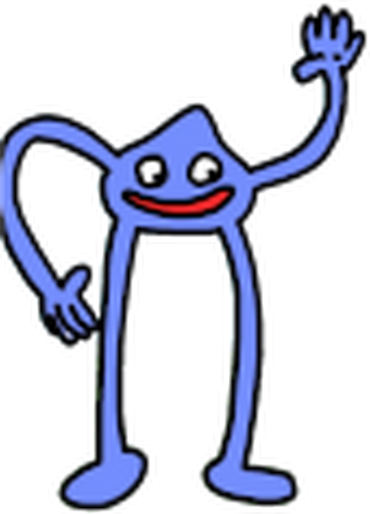 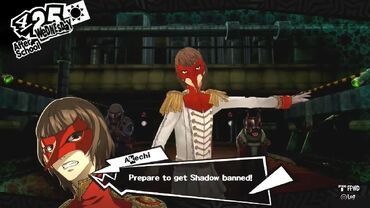